Im not sure why this is the case, but there’s something about that distinctive Boston accent that I find incredibly sexy; maybe it’s all the JFK speeches I’ve watched over the years, but I’ve never quite figured it out. But all I have to hear is someone say pahk da cah and there you go. Back in my single days I used to love flying up to Boston and going to gay bars and so forth; it was one of my favorite places, and I hooked up with any number of hot guys.

Given that the northern BGEast compound is located just outside of Boston, there are a lot of Boston accents that appear in their matches…and Tommy Tara had one of the thickest. I almost immediately became a HUGE fan.

That flawless body also didn’t hurt. The Boss wisely had Tommy also wrestle in white underwear–even in the ring (see above)–which also has been a driving hot-button for me since the first time I noticed how sexy boys in their tighty-whities were, back when I was a freshman in high school.

Tommy not only had a thick Boston accent, a flawless body, but also had another Bostonish thing going for him–for some reason, to me he kind of looked like a Kennedy; with the gorgeous perfect white teeth and the thick brow ridge above his eyes. 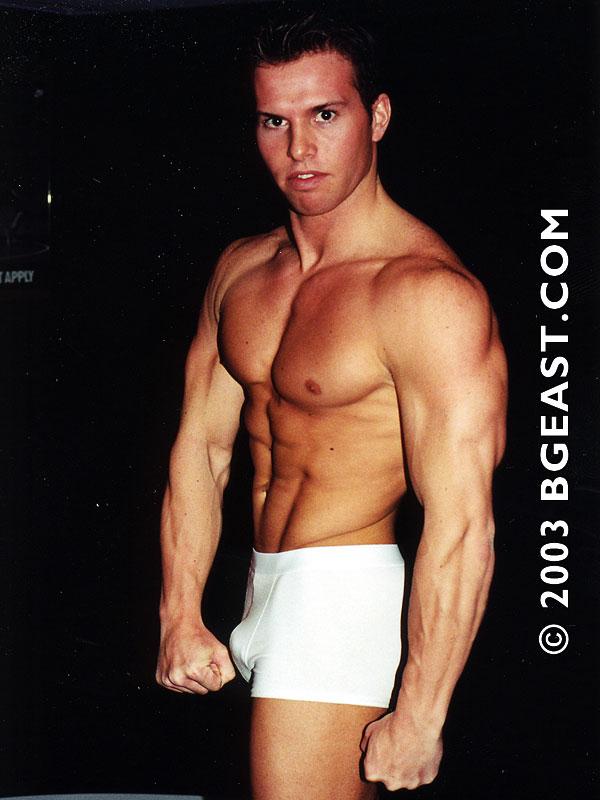 And given the spectacular physique, the fact that I even noticed his accent and that Kennedy-like look (to me) is saying something.

Fucking LOOK at those abs. 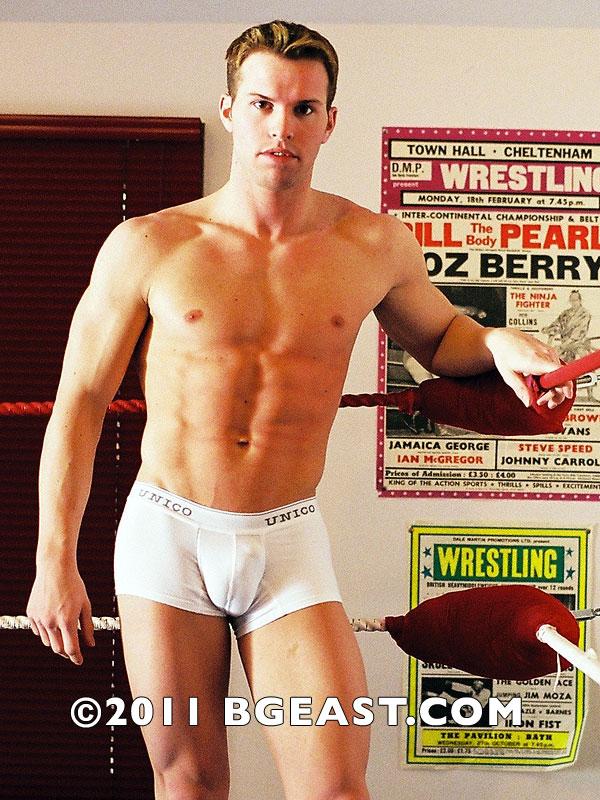 Yes, tighty-whities were definitely the right look for him…but actual pro gear also looked good on him; I can’t imagine what wouldn’t, in all honesty. 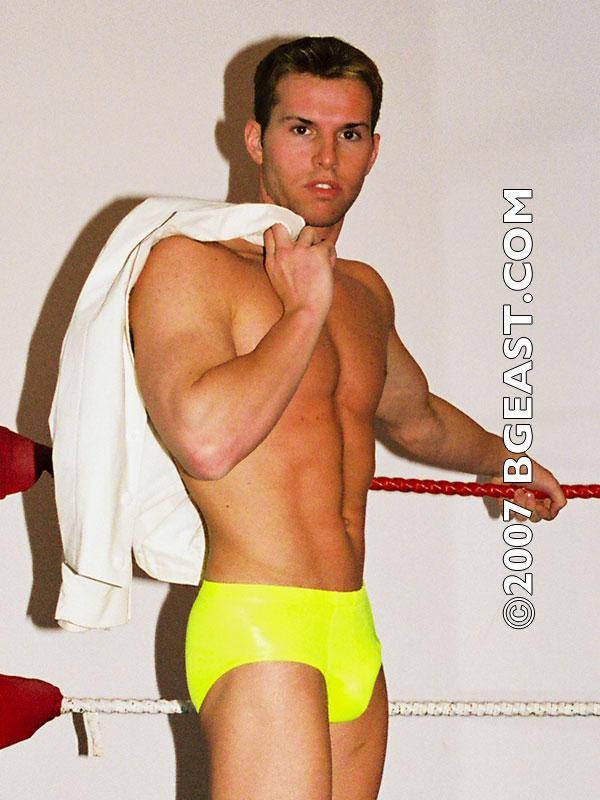 Another thing I enjoyed about Tommy was his tough-boy attitude; which again, is something I always associate with Boston. Even when he was being tortured by an opponent, even as he was in agony in a hold or writhing on the mat, he was still defiant–he literally had to be beaten into the ground to have the attitude silenced–and usually, not even then. Case in point, the match in which I first discovered him, fighting long-haired stud Rolando in the mat room on Undagear 7.

Outweighed and over-matched, Tommy didn’t go down easily, and was defiant until the very end when he finally, bitterly, grudgingly conceded defeat. And after Rolando’s triumphant posing and taunting ended with his exit from the room, Tommy’s anger at being bested was on full display as he swore and pounded on the mat in frustration.

I FUCKING LOVED THAT.

He fought hard, won some and lost others…and I wish he would have taped more matches.

Thanks, Tommy, for your time putting your body on the line for us fans.