Every match is a lesson.

As I said before, one of the biggest lessons I learned from getting in the ring with Cole Cassidy, heel extraordinaire, was to always leave something in reserve. Don’t use all your energy and all your best moves because one that’s gone you are fucking done.

So, yeah, I got to put Cole through some of my best holds and moves.

But he had something in reserve–and all it took was a low blow (or two) to flip the switch on a match which I thought I had won and in the bag.

Filed under being a nice guy and fighting fair in the ring is fucking stupid. 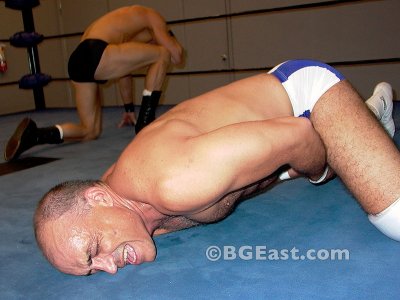 And let’s face it, when your balls hurt, there’s not much else you can fucking do–another valuable lesson from the master. 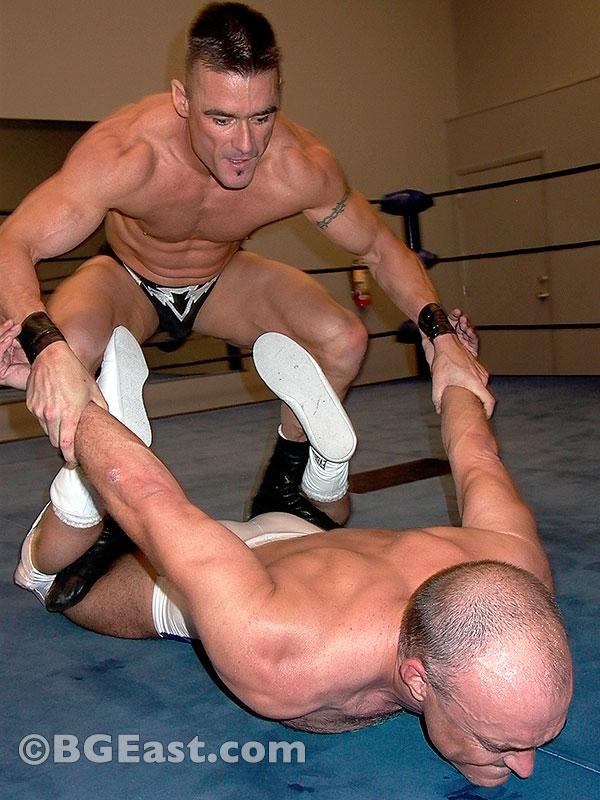 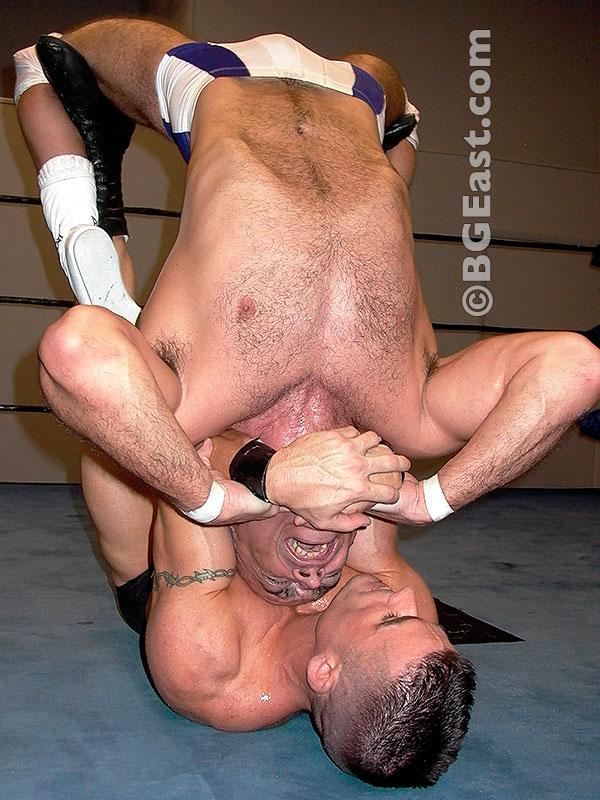 Told ya. And this was just the fucking start, bitches.

Final, and most important lesson: the match ain’t over unless your opponent is out cold.

The first step on my path to becoming a heel myself was finished.