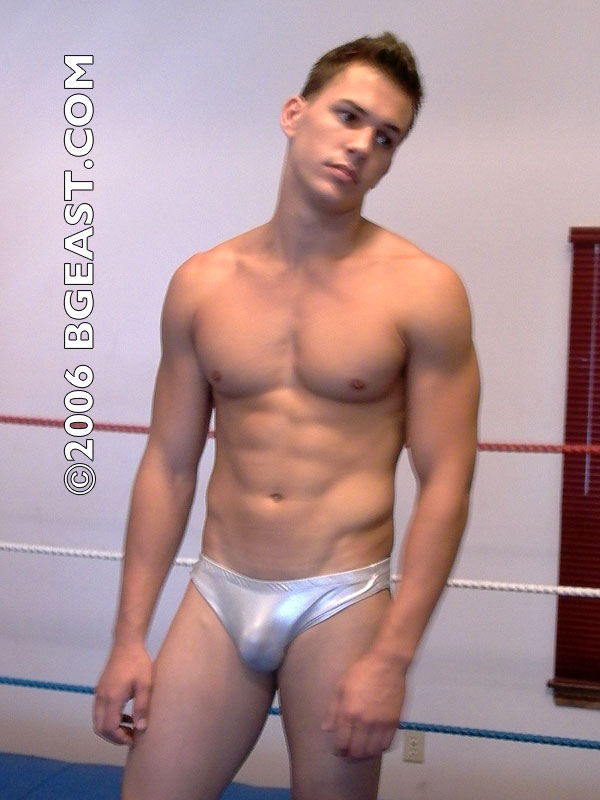 Sexy Alexi first appeared at BGEast during The Contract series, I believe–at least that’s when he first came to my attention–and my second thought was I want to get in the ring with him (the first was Jesus fucking Christ what a stud).

My third thought was, damn, Brad Rochelle looks amazing in those skimpy trunks. 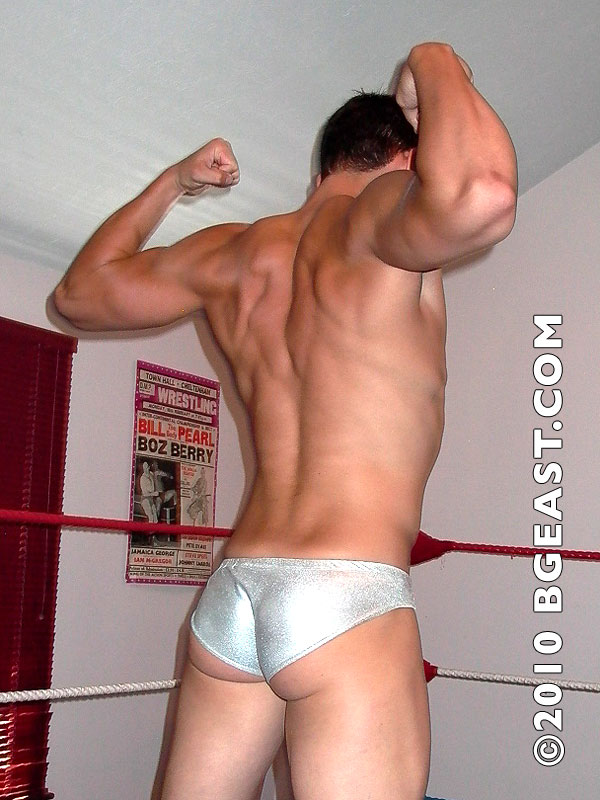 And then there’s that ass, right?

The premise of The Contract series was that Brad–long one of the company’s biggest stars and whipping boys (he without fail seemed to always get his ass kicked; he and his gorgeous body always suffered so beautifully)–agreed to come back to BGEast only under certain conditions and circumstances, which he wanted spelled out in a contract. The Boss, being the Boss, initially agreed, only to turn the biggest heels in the company loose on Brad, now trapped in the compound. (This series may have also been The Enforcer’s debut.) But when the Boss went off to Florida…Brad took over and took control and released his own inner heel. Poor Alexi showed up for an audition…and it wasn’t long before Alexi had taken Brad’s place as sexiest sufferer in the company. I always enjoyed watching him suffer…and it wasn’t like he wasn’t a great wrestler, either. He just never seemed to be able to hold it together to win. His match with Jonny Firestorm in the yard was a particular favorite of mine. 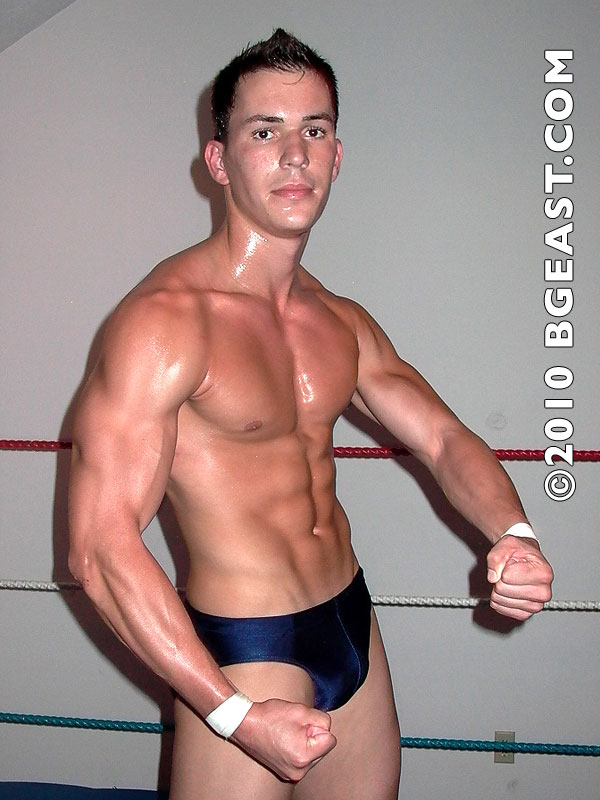 So, when I started getting in front of the cameras he was on my wish-list….

This is a text widget, which allows you to add text or HTML to your sidebar. You can use them to display text, links, images, HTML, or a combination of these. Edit them in the Widget section of the Customizer.
Loading Comments...
Comment
×
%d bloggers like this: